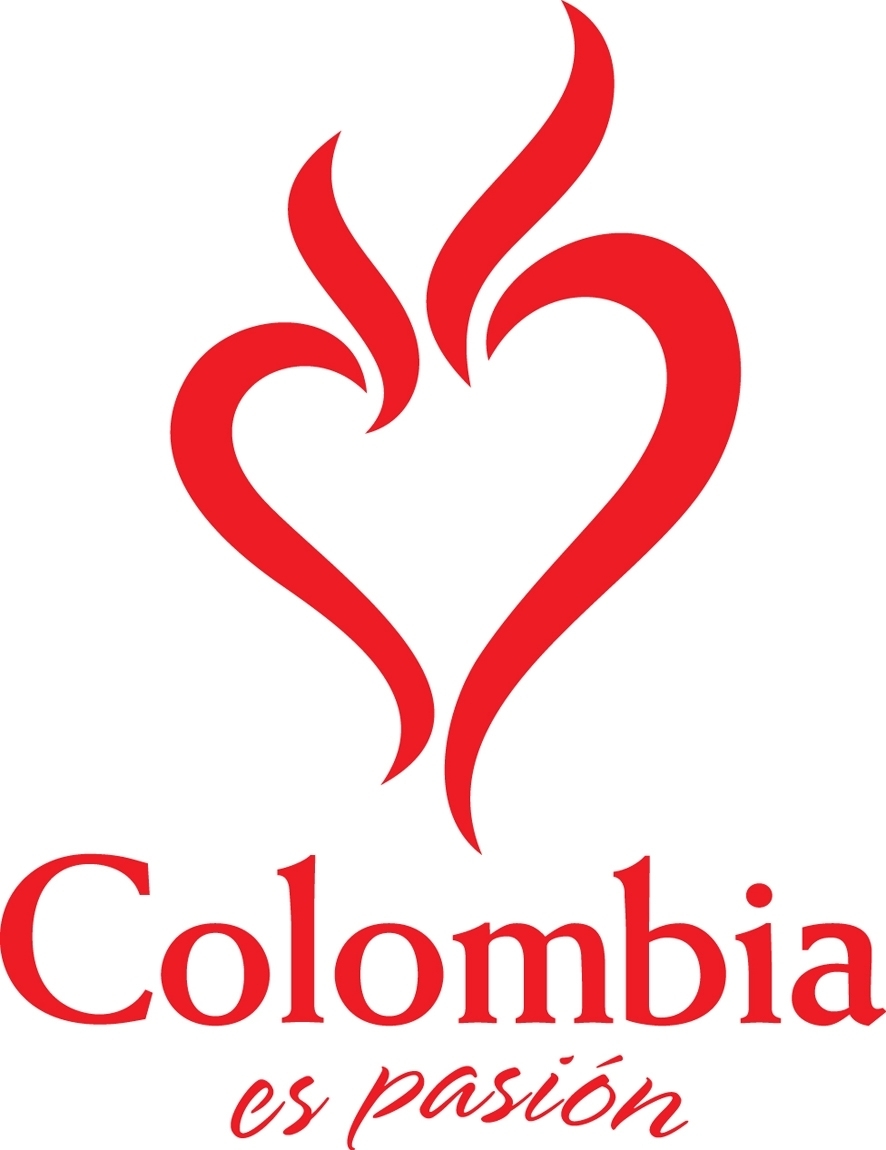 An excellent paper by Temple University’s Diane Garbow made me think about efforts to “brand” countries. Her topic was the “Colombia es pasión” campaign. Its logo looks very corporate, and it even comes with slogans like “Colombia: the only risk is wanting to stay.”

The fact that Colombia now has a logo as well as a tricolor flag doesn’t mean that it has turned into a corporation. I think we could assess the use of a brand in two different ways.

First, the reputation of any nation is a common pool resource shared by all the people who are associated with that country, whether as legal citizens or not. Consistent with the definition of a common pool resource, a nation’s brand is rivalrous but non-excludable. That is, individuals can easily reduce the value of the brand to serve their own interests (the narcotraficantes are busy hurting Colombia’s reputation), yet individuals cannot easily be excluded from the benefits of the brand. For instance, if “Colombia es pasión” makes us feel better about the nation, then every Colombian and Colombian emigrant will profit slightly. In this sense, a national brand differs from a corporate brand, which benefits individuals in direct proportion to their financial ownership of the firm. “Colombia es pasión”  is more like the Parthenon or the Union Jack than (say) Coca-Cola’s brand, “Live Positively.” A nation’s image is the shared property of its people. That is one reason that people have contributed to enhancing their nations’ reputations since ancient times.

Nor is that goal especially capitalist or “neoliberal.” Here is Che Gevara’s iconic image serving as a kind of logo on the facade of Cuba’s Ministry of the Interior, which houses the police and security forces.

Of course, the Cuban people don’t get to decide what logo is erected on the Plaza de la Revolución, nor did the Colombian authorities put their new logo to a vote. An advertising campaign is an implicit assertion of facts: Colombia is safe, exotic, aesthetic–a source of coffee and flowers for the US market and a good place to visit. Its official brand implicitly rejects certain other claims about Colombia: for instance, that a low-intensity civil war has been going on there continuously since 1964, funded in part with $3 billion of US military aid. (Wanting to stay in Colombia is not the only risk of visiting.)

I think that enhancing common pool resources is a perfectly appropriate objective. But it’s also important to debate how things are actually going in a community or a nation. The “Colombia es pasión“ campaign could contribute to the debate, and valid points can be made in defense of the country’s policies. (For example, its Human Development Index has been rising steadily.) But insofar as an advertising campaign ignores contrary evidence and employs slick designs and sloganeering to persuade, it undermines deliberation.

The deeper point is that both making common goods and debating matters of fact and value are legitimate political acts, but they often come into conflict. The same conflict arises, for example, in “asset based community development” efforts, which contribute to the common good but also transmit a somewhat one-sided view of the community’s well-being. People should be able to assess and debate any claims made on their behalf. Yet developing one basically positive image of a community is a valuable objective. The two do not sit easily together.