Ostrom, Habermas, and Gandhi are all we need

(Rancho Palos Verdes, CA) Back in 2014, I argued: [Elinor] “Ostrom plus [Jürgen] Habermas is nearly all we need.” I define a good citizen as anyone who seriously asks the question “What should we do?” Citizens face a dizzying variety of hard issues, but underlying them are general categories of problems. As of 2014, I thought these were the two basic categories:

Habermas and the postwar Frankfurt School provide a robust theoretical tradition, linked to practical experimentation, about how to address problems of discourse. Elinor Ostrom and the Bloomington School provide an equally robust theory/practice tradition about how to address problems of collective action. That was my basis for saying that Ostrom and Habermas nearly sufficed for a civic theory.

But I now think there is a third general category: 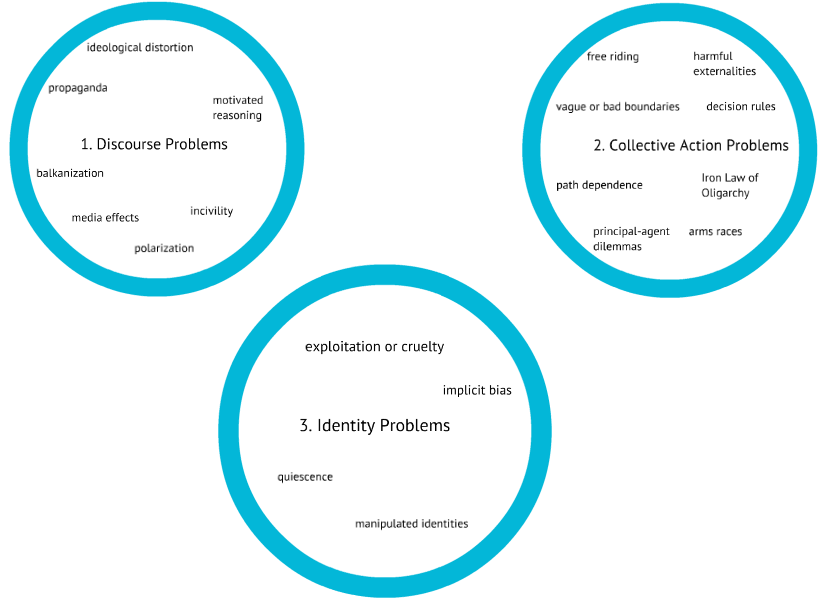 The theoretical resources of Habermas and Ostrom are not sufficient for that third category, and we can learn more from theorists and practitioners of nonviolent social movements. That is the tradition that tells us what to do about problems of identity and exclusion if we choose to take violence off the table.

Therefore, I now believe that Ostrom, Habermas, and Gandhi are all we need–assuming that each name is synecdoche for a whole tradition of theory and practice.

Associate Dean for Research and the Lincoln Filene Professor of Citizenship and Public Affairs at Tufts University's Tisch College of Civic Life. Concerned about civic education, civic engagement, and democratic reform in the United States and elsewhere.
View all posts by Peter →
This entry was posted in civic theory, Uncategorized. Bookmark the permalink.